On May 7, 2020 Smith County High School FCCLA (Family, Career, and Community Leaders of America) competed virtually at the state level in STAR (Students Taking Action with Recognition) Events. Three teams competed: Shelbie Manus in Repurpose and Redesign (Level 3), Kensea Skelton and Maria Mundy in Hospitality, Tourism, and Recreation (Level 3), and Eden Daniel in Chapter Service Project - Display (Level 2). Shelbie Manus placed first with a gold ranking. She repurposed items to create a spa treatment that would cut down on waste in our community. Kensea Skelton and Maria Mundy placed second with a silver ranking. They designed a business that would be beneficial for Smith County. Eden Daniel placed first with a gold ranking. She created a service project to benefit the Emmanuel House in Smith County. Parent Cozette Manus received an honor as well. She was the recipient of the honorary membership award which is given to one deserving person each year, because of their dedication to Tennessee FCCLA!

On June 7, 2020 these three teams went on to compete virtually at National FCCLA. Shelbie Manus received a gold ranking in Repourse and Redesign! Kensea Skelton and Maria Mundy receive a gold ranking in Hospitality, Tourism, and Recreation! Eden Daniel received a bronze ranking in Chapter Service Project. Their advisor, Rachel Bush is beyond proud of them for their hard work and dedication to their projects. Competing virtually was no easy task and was actually harder than competing in person. These girls have represented Smith County, Tennessee well.

National FCCLA also held a virtual 5k and members could participate by doing their own between the dates of June 22-28. Eden Daniel chose to participate running the track in South Carthage to participate in the 5k! 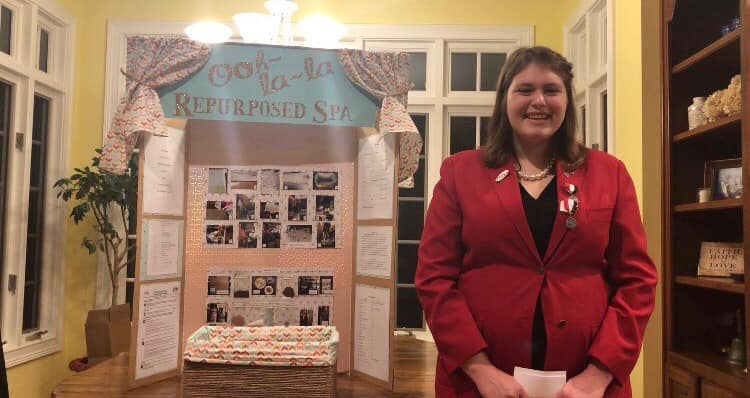 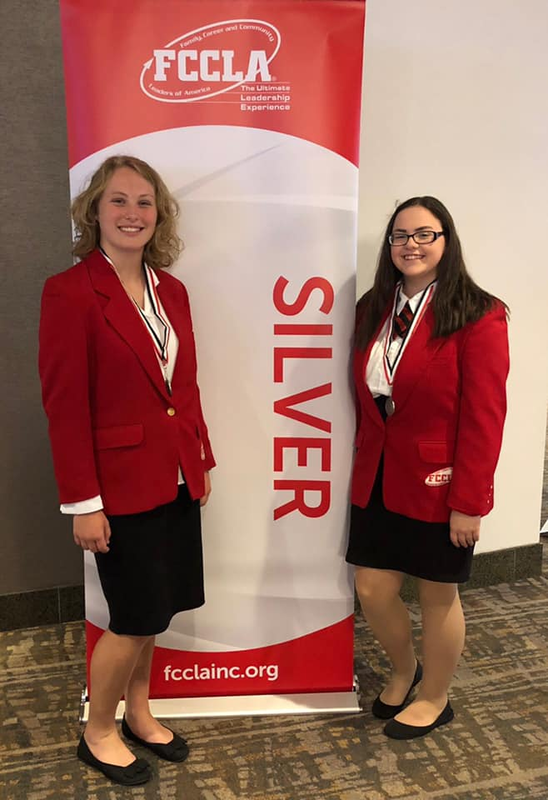 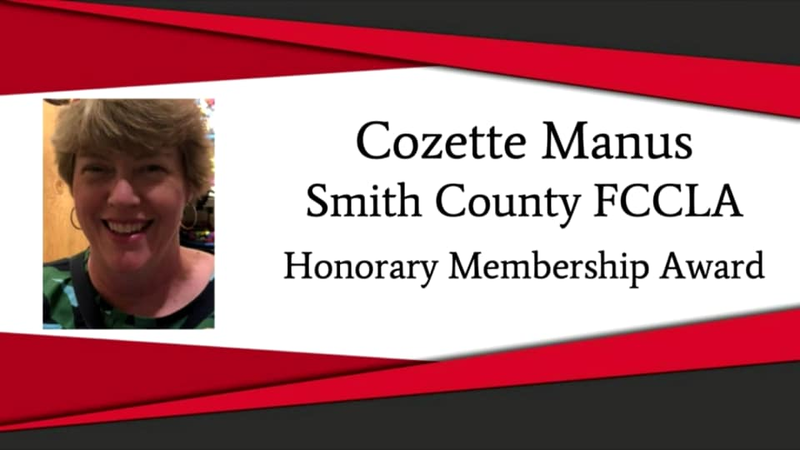 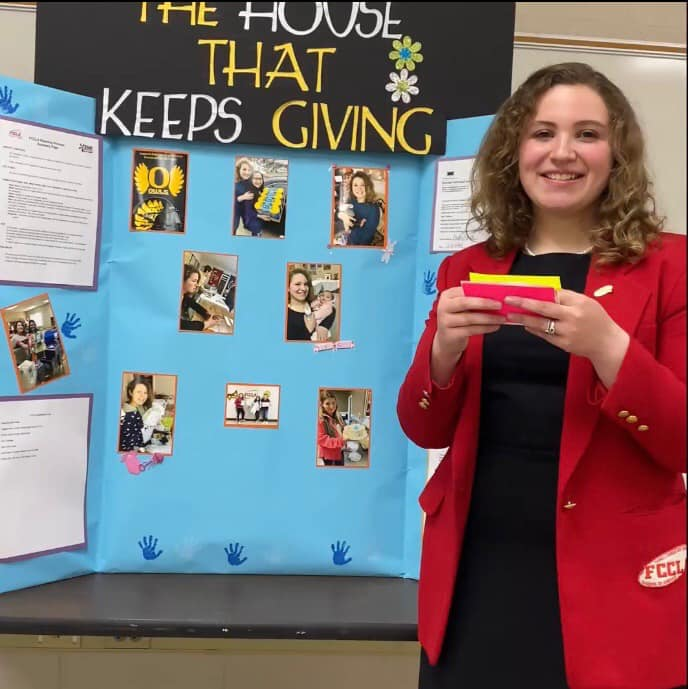 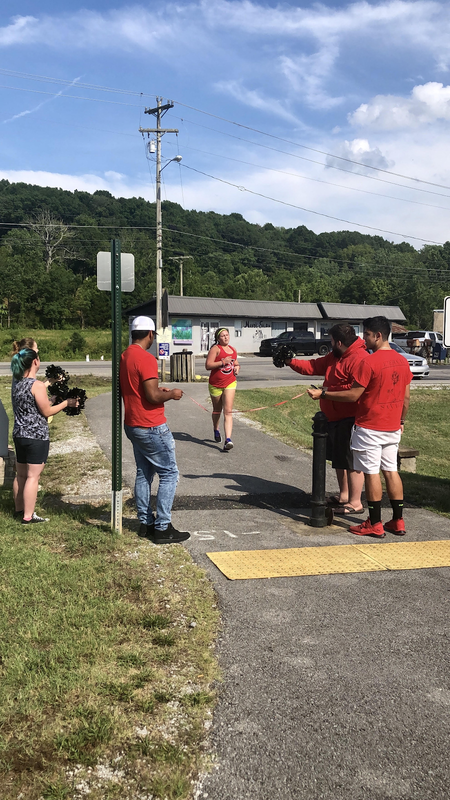 Eden Daniel completing 5k and being cheered on by her parents, friends, and chapter members.